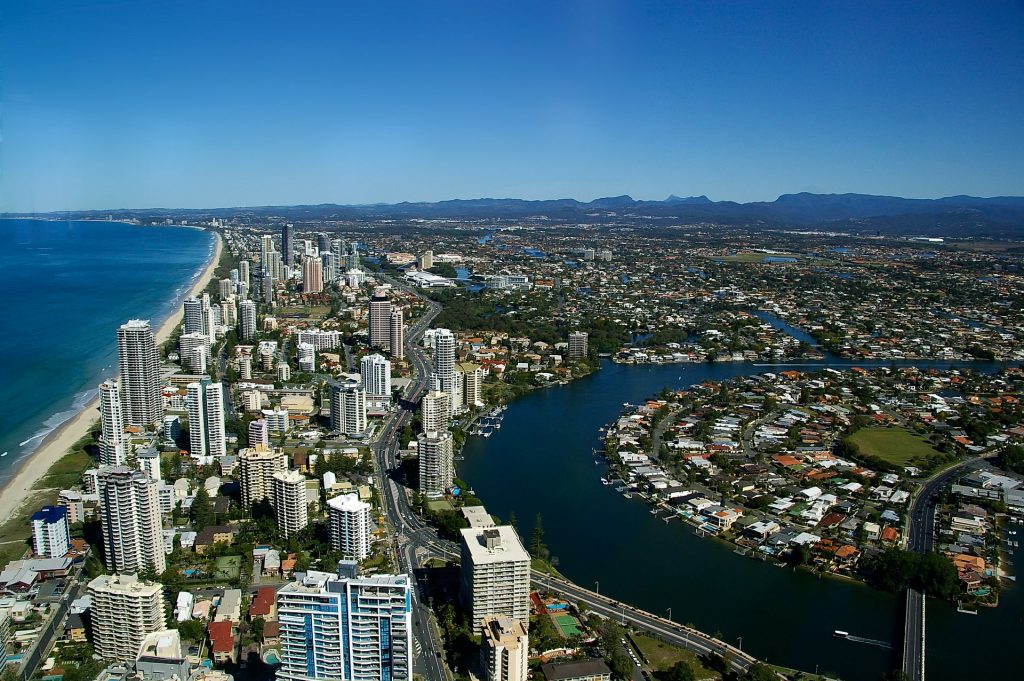 The Gold Coast now has the fastest internet in the country

Move over Sydney, Melbourne and Brisbane – the Gold Coast is leading the way with major infrastructure projects to rival work in the nation’s capitals.

The city’s now boasting the fastest internet in the country, thanks to a fibre-optic cable that was installed for the Commonwealth Games.

The cable’s fibre count provides internet 10times faster than the NBN. It’s a major coup for the city’s Mayor Tom Tate who boasted: “We’re way ahead of the game”.

The fibre-optic cable runs 45 kilometres and has been installed to make the Games the safest in history.

“The CCTV camera network for the Games is doubling in size and everything’s moving to high definition,” Mr Hatton said.

It will allow real-time, live-streaming of events but Mr Hatton believes the real benefit will be after the games.

Fifty thousand businesses are expected to connect and residents will also have access to free public Wi-Fi.

The fibre-optic cable runs along the light rail route – another project that’s pushed the city forward since it first took off in 2014.

“This type of infrastructure is all about supporting future growth,” according to Jason Ward from G:link.

There’s now 19 stations from Helensvale to Broadbeach and it takes just 45 minutes to travel from either end of the Coast.

Upwards of 800,000 people use G:link every month and it’s expected during the Games close to a million people will use the city’s newest mode of transport.

“The G will be a big carrier of those people,” Mr Ward said. 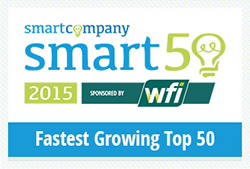 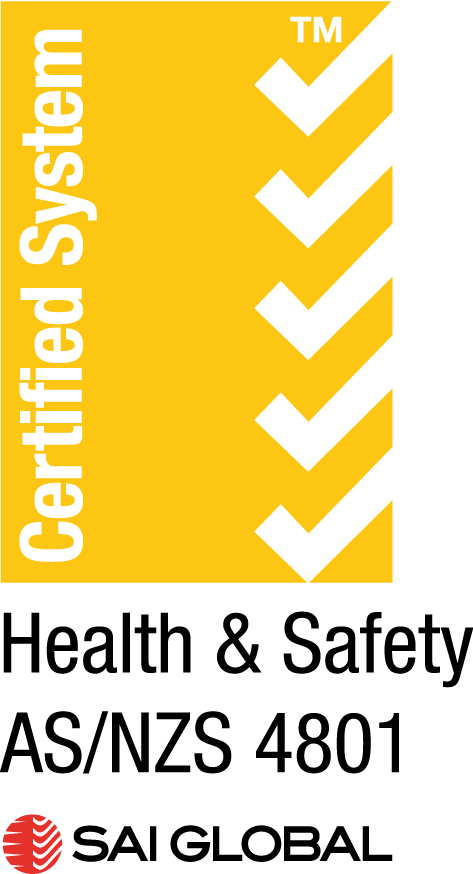